The Mask of a Thousand Tears: 1. Death Walks with Me
by Script by David Chauvel / Art by Roberto Ali
Europe Comics
Pub Date 22 Apr 2020

This is a beautifully illustrated and ultra-violent samurai story that is worth seeking out. Doing action scenes in comics is not easy. Drawing violent fights without tripping over into grotesque nastiness is even more difficult. Roberto Ali does a superb job bringing the world of feudal Japan to life, and the colours by Walter are simply gorgeous. The action is rendered skillfully. The imagery in this really is reminiscent of scenes from Yojimbo or Ran. Chauvel script tells the story of Masamura a samurai employed by Sadakyo to bring the body of her fiancé back to their home village. The Mask of a Thousand Tears is a legendary object that has the power to bring the dead back to life, and Sadakyo seeks it. The comic leaves it unclear as to whether or not the mask actually exists and even if it does exist if it has the life returning properties ascribed to it. This gives a sense of futility about the quest. All this blood and violence may serve no purpose. Masamura starts off as a likeable goofball in the vein of Chris Pratt. Sadakyo obsessive love for her deceased fiancee comes off as unhinged. That for me is one of the flaws in the book. The dialogue is well done, and this is a very pretty book to look at. Still, I didn’t understand why Masamura was initially so besotted Sadakyo. To me, she seemed unhinged. That said Masamura motivations to continue the quest change throughout the tale so this wasn’t too much of a distraction. However, that small gripe aside this is an enjoyable read that mixes tension and action. Very much looking forward to part 2

In January 2002, the United States sent a group of Muslim men they suspected of terrorism to a prison in Guantánamo Bay. They were the first of roughly 780 prisoners who would be held there—and 40 inmates still remain. Eighteen years later, very few of them have been ever charged with a crime.
In Guantánamo Voices, journalist Sarah Mirk and her team of diverse, talented graphic novel artists tell the stories of ten people whose lives have been shaped and affected by the prison, including former prisoners, lawyers, social workers, and service members. This collection of illustrated interviews explores the history of Guantánamo and the world post-9/11, presenting this complicated partisan issue through a new lens.

A Note From the Publisher
Sarah Mirk is a multimedia journalist whose work focuses on telling nuanced, human-focused stories. She is an editor of The Nib and the former online editor of national feminism and pop-culture magazine Bitch Media. She lives in Portland, Oregon.

Review Note: The copy provided for the review was an uncorrected proof. As a result, the resolution was not high. Because of this, I found some sections of the book difficult to read. The finished book will be in full colour.

When reviewing some books, it is difficult to separate one’s political convictions from playing a role in the way one views a book. When a book’s subject touches something as emotive as detention without trial, it can be easy to get carried away with one’s own righteous indignation. Simply put does a one enjoy a book because it confirms one’s own biases about a subject. This is something I grappled with while reading Guantanamo Voices.

This is a story we all know. Hundreds of detainees were held without trial or charges for years. It should turn the stomach of anyone. Guantanamo Voices examines how we got here, what went on, and, how or indeed if we can move on.

The publisher describes it as an anthology of illustrated narratives which is the perfect description. The format reminds me of a book like Penelope Bagieu’s Brazen. The trick here is that each one of the oral history’s featured is brought to life by a different artist. Given that I am reviewing an uncorrected proof, some changes to the artwork might be made. That said the artwork is gorgeous. Moazzam Begg story especially captured the Kafkaesque hopelessness that detainees faced. They were tortured, humiliated, and, imprisoned with little or no hope of freedom. Some of the stories read like absurd scenes from The Thick of It or Veep while others read like horror stories.

Some of the art styles while all individually brilliant do jar with one another occasionally, but this is only to be expected when you have a diverse array of creators working on one book—an almost inconsequential quibble given the quality of illustration throughout.

As compellingly told as the stories were, they were also grim. Most of the stories left me angry and exasperated. Was this just an effect of my own biases being confirmed or something else? This is recent. This is now. Mirk reminds the reader in the coda not to get carried away. The people running the centre are not evil. It would be easier to understand if they were moustache-twirling villains, but they are not. They were soldiers that were given lawful orders. These terrible things that people at the time tried to stop from happening.

Mirk does a fantastic job of reminding us how urgent the story of Guantanamo Bay still is. It is also a reminder that graphic novels have an essential part to play in journalism. Guantanamo Voices should be mandatory reading for anyone who has doubts about voting this year. Even putting aside my perceptions of Gitmo before reading the book, Guantanamo Voices is a fine non-fiction graphic novel that I would highly recommend. I’ll be buying a copy once it is released. 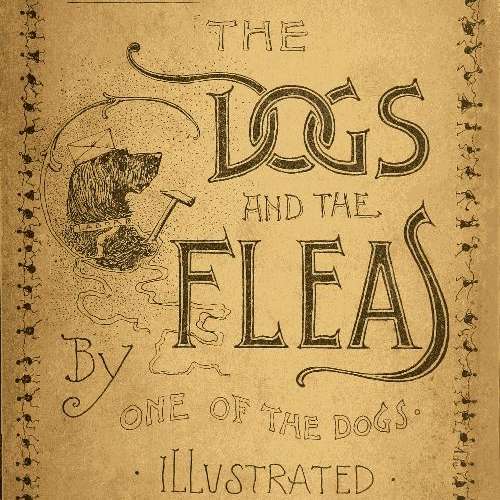 I read the preface from The Dogs and the Fleas By One of the Dogs as written by Frederic Scrimshaw which I thought was incredibly powerful and relevant even though it was written in 1893. Find the whole book here:
http://www.gutenberg.org/files/62292/62292-h/62292-h.htm

I chat with YouTuber Sharmarke Ahmed about missing funerals, not taking your shot, and, how to create content.

Description
Egypt, 7th century BCE. Neith and Sennedjem are two of many royal children too far down the inheritance ladder to matter. Facing limited prospects—she’s likely to wind up in her own father’s bed, and he won’t even wind up an advisor—they set out instead to see the world. But the ancient world is full of dangers, and soon enough, the royal pair find themselves sold off to the court of Babylon by slave traders. As a lady-in-waiting, Neith becomes entangled in another royal family’s power struggles, while her brother falls victim to a bizarre religious ritual: the Straw King…

This is an adventure story set in the ancient world. Dethan’s art is well done, and, it does a great job of building tension and drama. However, I struggled to connect with the characters. It is a bit of a shame that the art is not in service of a better story. This is sold B-movie style stuff and was a pleasant way to spend an evening. I think it is telling that it ends on a cliff hanger and that I wasn’t too fussed about knowing when the next book will come out. I did enjoy the book and it is worth a read. Unfortunately, it isn’t a book that will linger with you but it is a solid story told through good artwork.

Here is a comic I did for the https://platformcomics.com/ 10k Challenge. It is called We are not the strange ones. 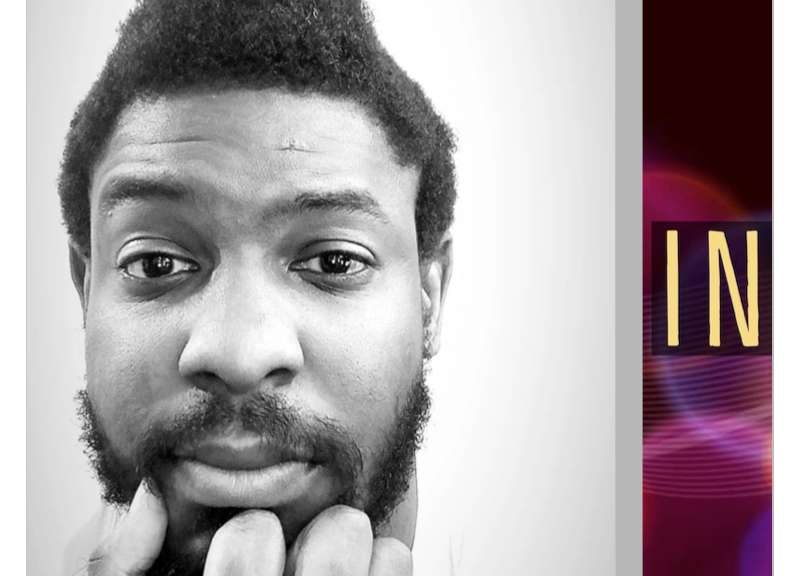 I chat with Marcus Mckenzie.
Marcus, aka the ronin, is a Judo & BJJ practitioner which he took up in 2016. He loves the philosophies of martial arts. But more than anything loves the thrill of competing.

Marcus is a photographer that has a start-up media company (No Labels Required) with two of his friends that do videography. Recently Marcus has stepped into the world of organising martial arts events.

You can find Marcus on social media via @theronin88 or @nolabelsrequired